No Result
View All Result
Go to Sertıfıer

No Result
View All Result
Home About Sertifier 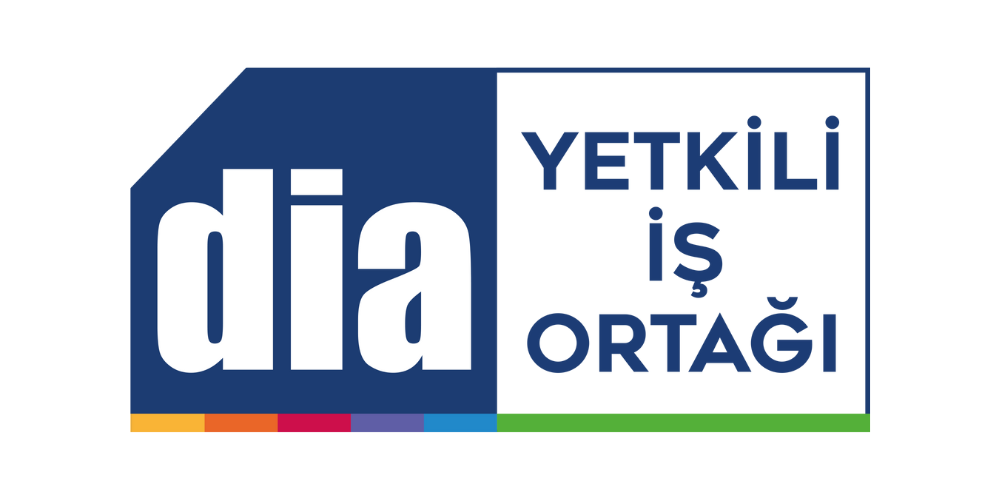 As mentioned in the customer segment analysis, Dia has been highly active in corporate trainings of all sorts as one of their high quality services. These trainings required them to  distribute certificates of many kinds such as participation, competence and course satisfaction. Some of those courses and their certificates needed to be checked periodically in order to see whether due date for that certificate has passed and therefore whether the training should be renewed, repeated or upgraded to the next level. Dia has also had the utmost incentive to see a clear course progression of each customer in order to customize their education journey accordingly.

Dia Software is a major technology company in Turkey that specializes on cloud computing. They provide cloud services integrations to their customers and leads their technological transformation. Alongside their main software development activities, Dia has an academy in which they give several courses to their customers regarding technological evolution of a company’s processes, including accounting, managerial finance, production management, CRMs etc.

Too Many Customers With Different Needs

For a company that deals with a lot of customers and their educational needs, Dia needed a system where data of each individual customer is collected and presented in an orderly manner. Other than there being too many companies to deal with, some of those certificates are distributed to each individual worker in the customer company, which makes tracing the data even harder, if not impossible. Two most important aspects of this problem are following due dates and finding the logical “curricula”.

Although Dia has been using a certain certificate design, their design process was frustrating because of the variables that change every time a new certificate is issued, such as the name of the institution, issue and expire dates, course content etc. Beyond being a burden to employers it is also a waste of a valuable resource that is time. This process may take up to 5-10 hours a week that is easily transferable to other tasks.

What Sertifier Did and Results

One of the obvious benefits of Sertifier that it both cuts losses from printing and sending certificates, that with the increasing cost of paper and freight. What makes a huge difference is the opportunity cost of time that is the with the extra time that using Sertifier creates. Managing Dia’s complex course management and certificates with Sertifier takes less than half an hour. This alone, with an easy math, improves productivity by at least 10 times and work hours are now available for other important tasks that are also adding to this multiplier.

Dia provides certificates that have to be renewed periodically and some certificates may have to be open for constant confirmation, such as the ones about safety procedures etc. For these especially being a trusted provider is important for Dia and they can easily achieve this with Sertifier web application. Sertifier’s blockchain based system provides a secure system in which no certificate is subject to any unauthorized change, therefore Dia becomes recognizable as a trusted issuer and expand their customer group.

The certificates Dia has distributed via Sertifier is easily shareable. For individual they tend to choose displaying it on LinkedIn and for companies they have shown a tendency to show them on their website resulting in increased website traffic and recognition for Dia.

As explained before, the struggle of keeping up with numerous variables is not a problem after the changeover to Sertifier. Dia now can easily access the previous courses and educational content they provided to their customers, both separately or together, which makes it easier to plan upcoming activities. This increases customer satisfaction and retention as well, because their benefit from Dia’s education is improved with better planned course progressions.

Dia also benefits from not wasting resources on types of content that either do not attract their customers that much or do not benefit them but rather can focus on what is giving a positive feedback, again increasing their volume on the Academy side resulting in higher returns on investment.

Ege Yalçınkaya is the General Manager of Sertifier Inc. who is on a mission to make education more accessible and engaging for all, a guitar player in his spare time, and a product developer who loves tinkering with new ideas. He's also an enthusiast and investor of cryptocurrencies.

How to Promote Your E-Learning Business?